A former California prostitute who served three years for the death of a millionaire Google executive has been indicted by a Georgia grand jury on murder charges in a separate case, a report said.

Alix Tichelman, who was released from a Santa Cruz jail last year after pleading to involuntary manslaughter of Forrest Hayes, will be extradited from Canada to Fulton County, Georgia, Paul Howard, the Fulton County district attorney said, according to KSBW 8.

Tichelman, who is known in the media as “Call Girl Killer,” was indicted on murder charges for the 2014 heroin death of Dean Riopelle, a former boyfriend. She has denied any connection to his death, the station reported.

She recently told the station that she was clean and sober and working a normal job in Canada. 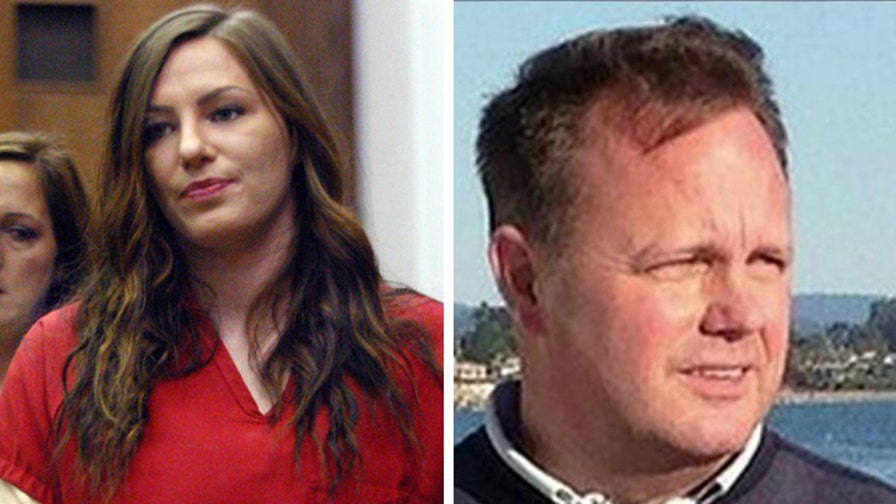 In the earlier case, Tichelman injected Hayes with heroin in November 2013 then left without seeking help when he passed out on the yacht, authorities said. Hayes had hired Tichelman several times before, and they were doing drugs and having sex the night he died, authorities said.

She has long maintained that Hayes died from an accidental overdose between two consenting adults.

Riopelle and Tichelman had been dating for about two and a half years and lived together, said Riopelle’s sister, Dee Riopelle.

An autopsy report listed his death as an accidental overdose of heroin, oxycodone and alcohol. Tichelman had told the dispatcher that he had been taking painkillers and drinking.

She told the station that she had nothing to do with Riopelle’s death.

In a recent campaign event held by the AFL-CIO, Joe Biden declared he would be the “strongest labor president you’ve ever...