Four inmates allegedly involved in an escape attempt at Pasquotank Correctional Institution that resulted in the deaths of two employees now face charges.

Missing girl was home when parents were killed: cops 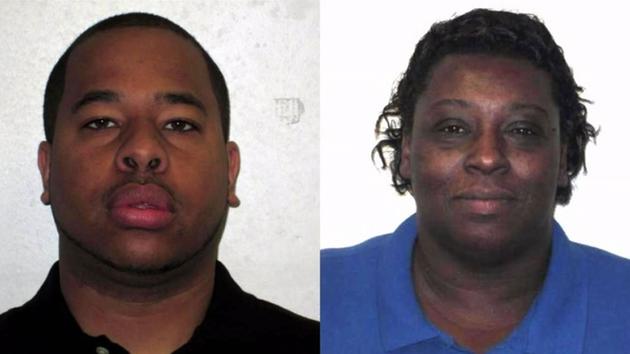 Brady was doing time for shooting a North Carolina Highway Patrol trooper in Durham in 2013.

On Feb. 18, 2013, Brady shot Trooper Michael Potts after he was pulled over on U.S. Highway 70 at Cheek Road near Interstate 85 for a seat belt violation.

Monk – a former Fort Bragg soldier – was doing time for slashing his supervisor’s wife with a knife.

US Air Force Trains on Moving Command Center from Qatar

How the US built the world’s largest immigrant detention system

Jefferson Davis out, Barack Obama in at Mississippi elementary school